9 replies to this topic

Was asking around in irc and wicked fury site around 1 year ago trying to find out what MMORPG I should play after I found myself with some free time. Was leaning toward the new final fantasy game, or possibly guild wars. But I came to my senses shortly afterwards. Why spend 100's of hours trying to reach the endgame in another MMO when I can hop right into the newest content in RS? I started playing RS again in August, this time casually. (The Kirby that used to play 80-100 hours per week is long gone, heh.)

I was worried that not playing 80+ hours a week would probably mean I could never max again in RS. But the game has changed a lot, and for the good in some ways. I was able to casually play and enjoy the game since the exp rates were much higher. Felt like less of a grind. I finally managed to hit 120 slayer today, and got 2736 total. 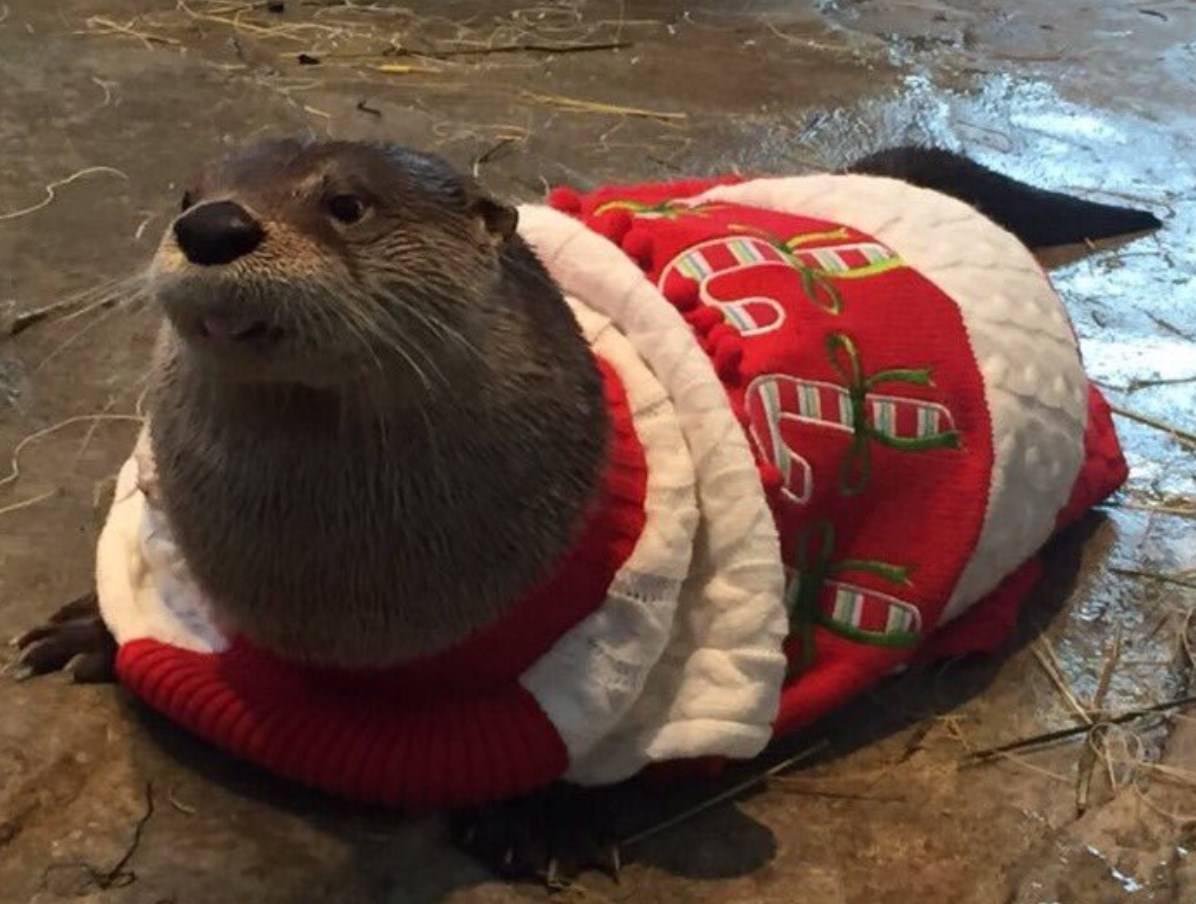 "Any one can hold the helm when the sea is calm." ~Publilius Syrus

"If you're not making someone else's life better then you're wasting your time." ~ Will Smith

"There are two rules for success... 1. Never tell everything you know." ~Roger H. Lincoln

o boy kirby back on that grind

Back to Runescape Discussion


0 user(s) are reading this topic


This topic has been visited by 30 user(s)